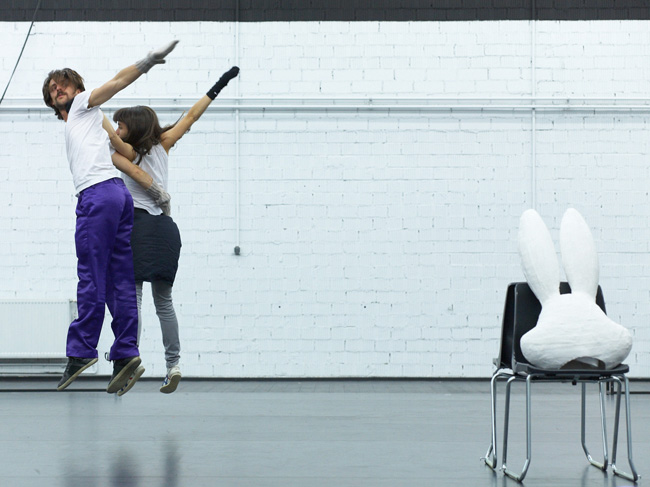 The ROUGH CUTS Festival is a project of ID_Frankfurt / Indepedendent Dance e.V., a non-profit association for freelancing professionals involved in the creation, research and dissemination of results in the field of choreography and performance.

The ROUGH CUTS Festival a.k.a. Tanzpanorama takes place at Frankfurt LAB and is an important platform for the local dance and performing arts scene.

Starting from being a choreographic platform for short pieces, Tanzpanorama has been redefining itself each year since its creation in 2009. The focus of the first edition of the festival under the label  AUFTAKT Tanzpanorama 2009, was to give the local scene visibility and a political voice.  The platform took place at the Student’s house of the Goethe University, in Bockenheim. Alongside with presenting the freelance scene, the choice of the location aimed at demonstrating the possibility of future use of the building for cultural purposes. The 2010 edition of the festival also took place there.

The 2011 edition of Tanzpanorama (that also received the subtitle: rough cuts, and this for obvious reasons) set a clear focus on the issue of production. To be seen at the curated platform were works by local and international artists who, in some way or another, addressed the issues linked to contemporary modes of productions in the field. Along with the open performances evening and the residency program, two workshops took place: aesthetics&production (part II) given by Petra Sabisch and Ana Vujanovic as well as About the How & Why of Self-Organisation in the Contemporary Performing Arts, that brought representants of self-organized structures and networks from across Europe together. 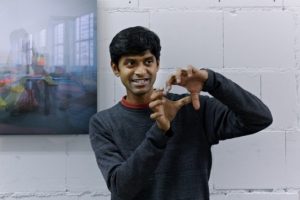 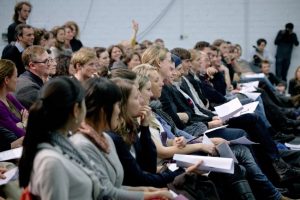